Japanese TV commercials are weird, you may think.

Is this just how it is? No, I doubt it. This is where this article begins. I’ve touch based with a mad man behind one of the biggest ad agencies in Japan to figure out strategies behind bizarre commercials in Japan.

To explain the strategies, he mentioned three points that are unique about Japanese TV commercials.

He mentioned that TV commercials in Japan target broader audience than in the US across fewer TV networks. In Japan, there used to be only three TV networks available and even now there are only eight TV networks or fewer available depending on where you live. There also isn’t a specific audience demographic for each channel.

For this reason, Japanese TV commercials reach broader audience. The creative direction and approach is designed to resonate with a wide variety of audience.

Now it makes sense that message or product focused TV commercials often used in the US may not be ideal in the realm of Japanese TV commercials, given that the ads might hit a wide variety of people including someone who doesn’t immediately benefit from the products. The focus will be more on long term, branding versus short term, immediate sales growth.

This is where popular TV stars come into play. They are used to fill a gap between brand and audience like a brand ambassador.

In Japan, the presence of TV stars is bulletproof and is one of the most memorable factors that a brand can leverage for their products. That’s why you see many TV stars in Japanese TV commercial. But don’t get me wrong, it’s not a random star, but these stars are carefully selected to suit the needs of a specific commercial.

To explain it better, let me walk you through an example of how they decide a suitable TV star for each campaign according to what he told me.

Firstly, everything starts with comprehensive brand analysis where they evaluate who the client is (in a marketing sense), who their customers are, what their competitors are doing, as well as their strengths and weaknesses as a brand. Secondly, they figure out the ideal positioning for the client and brand strategies to fill a gap between where they are and where they want to be. Lastly, they seek out TV stars that suitably represent the brand that fill the gap. The TV stars should also be newsworthy for a PR standpoint.

Here’s an example he demonstrated: he worked with a brand that had been doing well, but wanted to grow more rapidly. Through brand analysis, his ad agency found out that the brand was seen as natural and feminine, which was on point, but also was seen as conservative, lacking uniqueness and a bit insipid. The brand wanted to present themselves  as not only natural and feminine, but also strong-willed — not something boring or weak.

After his ad agency discovered the brands weakness and where the brand wanted to be, they started analyzing TV stars in the same way they did to brand so they recruit the best fit with the brand and the strategy. To do so, his agency abstracted the essence of the short listed TV stars and broke it down into simple words such as trustworthy, approachable, professional and so on. Then his agency was finally able to decide who’s the best fit based on the brand strategy.

TV Commercials in Japan Have to Take PR Aspects Into Consideration

As they figure out which TV stars to hire, they start working on an ad concept. The ad concept has to align with the brand strategy and also has to take PR into consideration. In Japan, there is a closed press conference held to present an upcoming TV commercial to major TV networks, publishers and media that are invited. Not to mention, this is a prime opportunity to increase potential coverage.

This closed press conference isn’t held all the time. Only when an ad concept of the TV commercial is newsworthy. Otherwise, none of publishers bother to come over. “The impacts of major TV networks, publishers and media are huge“, he explains, “If the commercial has strong enough impact to motivate them to cover, it’ll most likely go viral.“

Back to his client’s example: after his company figured out a perfect TV star, his company started to seek out a way to make the commercial impactful. They ended up with an ad concept where they let the TV star sing a powerful song that embodies strong messages. To give you a bit of context, she was the one of the most popular female actors at the time. She may be described as approachable, pure or conservative, but is not the one that is expected to sing a powerful song like that. In addition, nobody had ever heard of her singing on screen by then. Combining all the aspects, the TV commercial made a strong impact and was widespread throughout TV, radio, social media, blog and so on.

I would conclude that the ad was so successful that practically every Japanese person knew about it.

It makes sense why Japanese TV commercials are weird along with all this context behind it. Of course, as always, there may be outliers and I don’t think this is always the case for every single weird commercial.

Come to think of it, Japanese TV commercials are highly domestic and may represent how domestic the Japanese market may be. Let’s take a TV star for an example, they are almost part of Japanese people’s life and Japanese people are emotionally attached to them at some level. It’s hard for outsiders to know what’s what without having any context.

It reminded me when I first landed in North America. I just realized how much I don’t talk about common celebrities or shows with people outside of Japan unless they are Japanese fanatic — though some of them know some Japanese things I don’t know about…

Anyway, that’s why Japanese TV commercials are weird. Any thoughts? 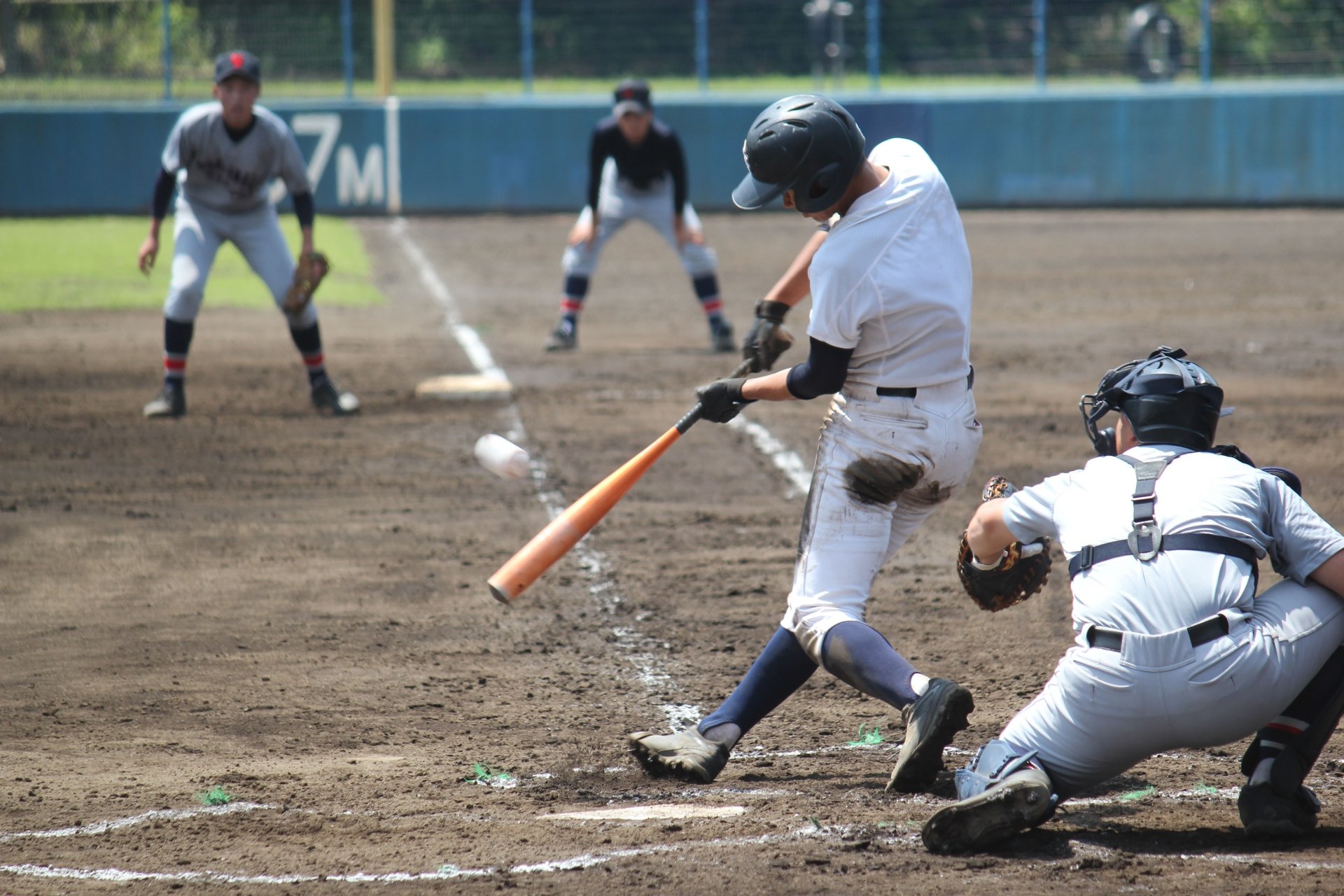 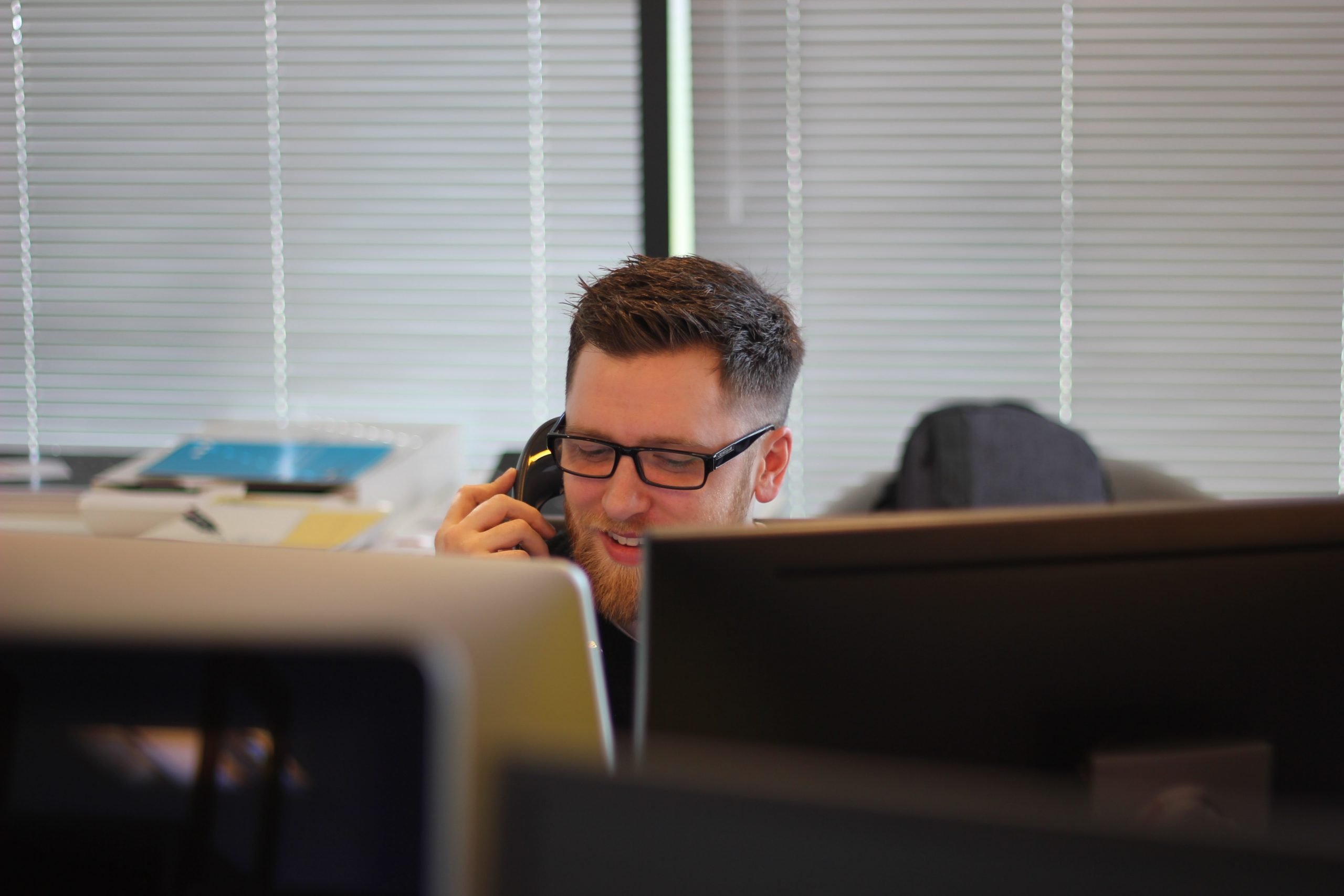 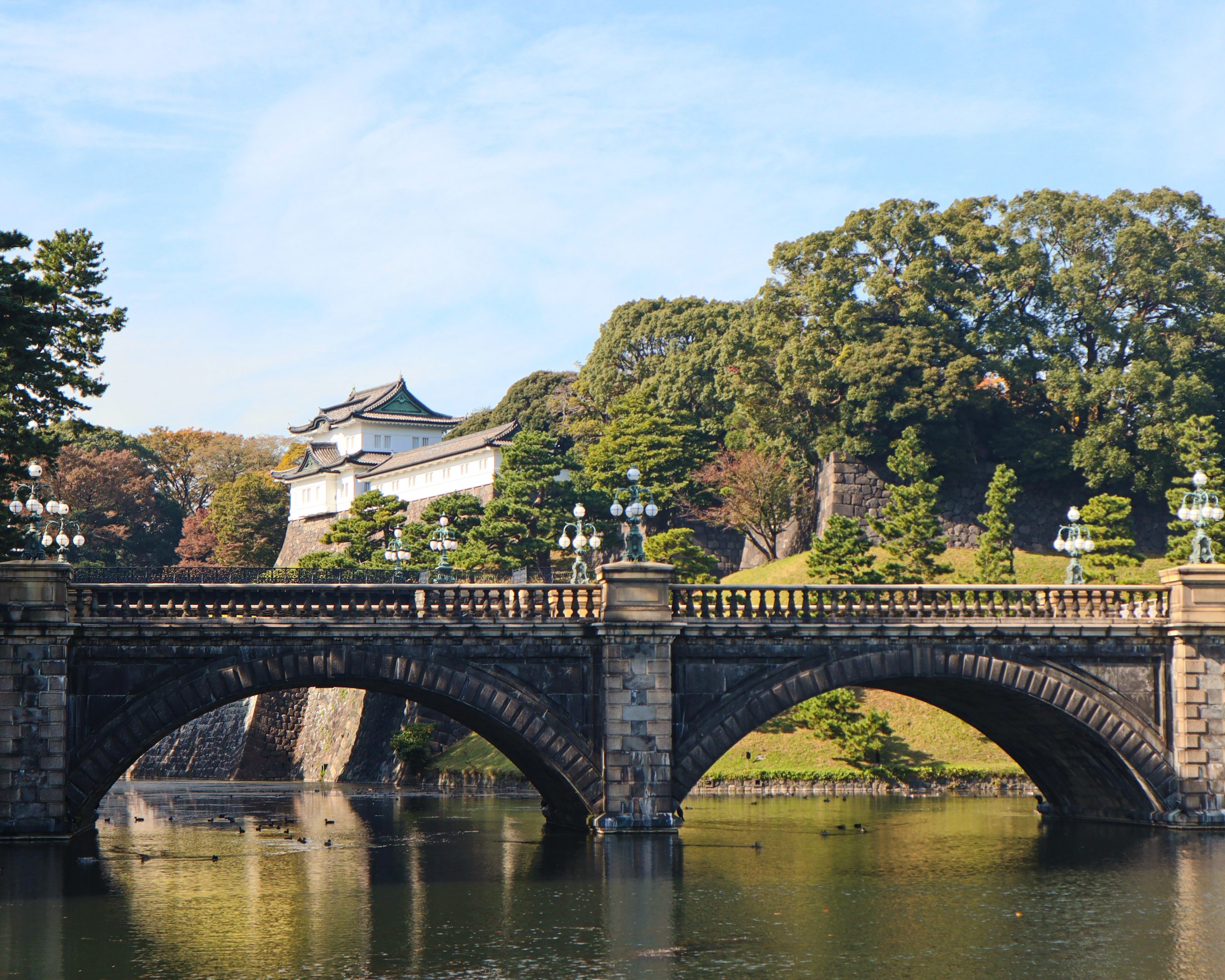